Did you know that heart problem are the leading cause of death in Australia? And, that many of these deaths could be prevented with early diagnosis and treatment? In this blog post, we’ll take a closer look at some of the most common heart problems in Australia, and how they can be treated. We’ll also discuss some first aid tips that everyone can use during an emergency. 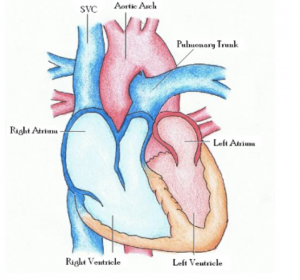 A heart Attack is a cardiovascular event caused by the sudden death of heart muscle cells. The most common cause of this is a blockage of the coronary arteries (arteries that supply the heart with blood) either by thrombus, or less commonly spasms.

The cells become starved of oxygen due to this sudden loss of perfusion which causes the heart to stop functioning normally or to stop altogether. 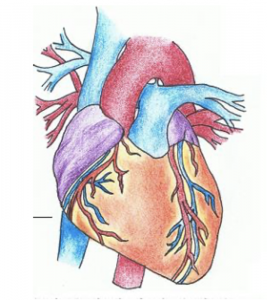 Signs and Symptoms of a Heart Attack: 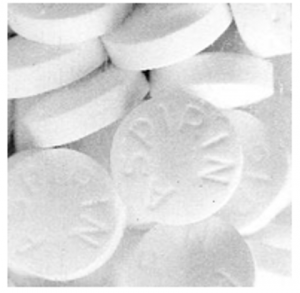 Note: The routine administration of oxygen in persons with a suspected heart attack is not advised. 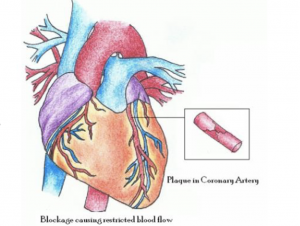 Angina is a symptom of a condition called myocardial ischemia. Basically put, this means that the heart muscles are receiving inadequate blood flow and hence inadequate oxygen for the amount of work the heart is doing at a particular time.

This is due to a disease of the coronary arteries called atherosclerosis (fatty deposits causing hardening and narrowing of the artery lumen). At rest, a casualty will have no symptoms. This is because although the arteries are narrowed, the heart does not require a lot of blood at rest anyway. Angina occurs during physical or emotional excitement when the heart starts beating faster requiring more oxygen. 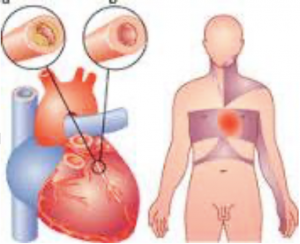 Cardiac arrest is the cessation of effective blood circulation due to the sudden loss of normal heart function.

Cardiac arrest is caused when the heart’s electrical system malfunctions and stops working properly, often resulting in death. This may be caused by abnormal, or irregular, heart rhythms (called arrhythmias).

Cardiac arrest is a medical emergency and requires an immediate response.

Treatment was addressed in training module 3: Chain of Survival