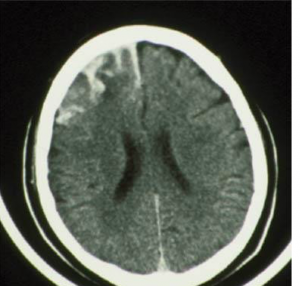 Head injuries are a common cause of hospitalisation, especially in children. In adults, these can occur from motor vehicle accidents, a fall or assault, an occupational accident, sports injury etc.

What to look out for

The SPINAL COLUMN consists of a series of interconnected bones, called vertebrae, which enclose the SPINAL CORD, an integral part of the central nervous system

The spinal column is divided into:

The priorities of management of a suspected spinal injury are:

There are a large number of conditions that can lead to acute disruption of a casualty’s cognitive function. These can include a direct blow to the head, drug or alcohol abuse, and low blood sugar caused by diabetes.

The human brain is a uniquely complex and powerful organ. At any one time, the brain is registering sensations such as eyesight, hearing and smell, computing and filtering data and sending appropriate responses.

In basic terms, the brain can be divided into 4 main parts: 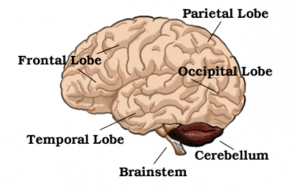 The Cerebrum is the largest part of the human brain and is associated with higher functions such as conscious thought, intellect and action. It is divided typically into 4 sections called lobes.

The Cerebellum or literally ‘little brain’ is predominantly responsible for the coordination of movement, balance and posture.

The Brain Stem is responsible for vital life functions such as heartbeat, breathing, blood pressure etc.

Another way to assess the extent of injury to the brain is to ask questions about the following:

All casualties who seem to have suffered a head injury (even a minor head injury) should be assessed by a health care professional before continuing with sport or other activity. 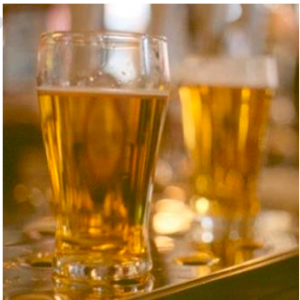 Alcohol presents a very common cause of altered mental status and can be very serious and even life-threatening if not properly managed.

In short, someone under the influence has a decreased ability to: 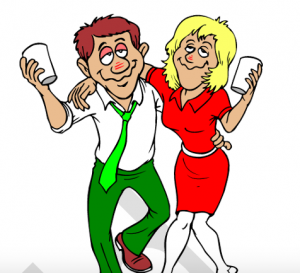 Signs and Symptoms of Alcohol poisoning:

Some common types of drugs: 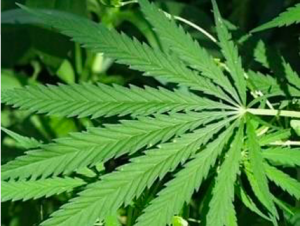 This is one of the most frequently used illicit drugs in society and has similar effects as stimulants, depressants and hallucinogens. 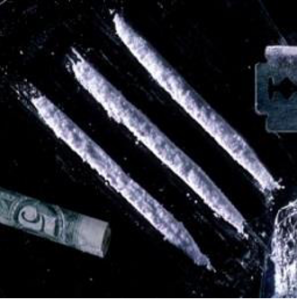 This is a very strong stimulant to the central nervous system and is very addictive. It can be taken via injection, smoking or snorting. 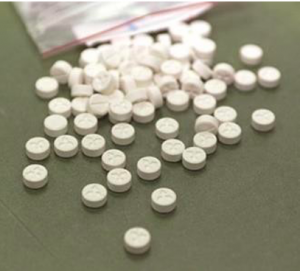 This is taken as a capsule or tablet. This affects the serotonin system which plays a large role in regulating mood, sleep, aggression and sensitivity to pain, and as such can affect all of these

This is a synthetic hallucinogen that is found in tablet, capsule or liquid form (added to paper, sugar cubes etc.)

General signs and symptoms of substance misuse include:

What are the signs of drug addiction?

There are many types of drugs that people can become addicted to, so there are many different signs to be aware of. If you are concerned that you might be developing an addiction, here are some general signs to look out for.

People with a drug addiction may:

Avoid people who do not take drugs

Drugs can cause a range of problems for physical and mental health, even after the acute effects of taking the drug have worn off. These include: 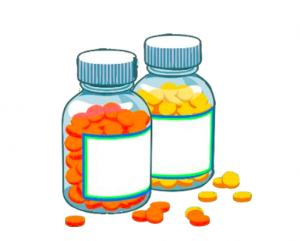 Most people enjoy a drink now and again. But when someone loses control of their alcohol or drugs, when the substance starts causing harm like injuries or medical problems, damaging relationships, or causing problems at work, then it can be a sign that the habit is becoming a problem.

People who abuse substances may become dependent. It means they do not feel the effects of the substance anymore, and experience cravings or withdrawal symptoms when stopping.

Drugs can also be grouped by how or where they are commonly used.

Analgesics – or painkillers – relieve the symptoms of pain. Some people take more than the recommended dose to get high, or to self-harm. They can also be overused by people who have chronic pain. 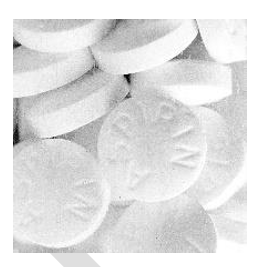 Some are available over the counter, such as:

Others require a prescription from a doctor, such as: 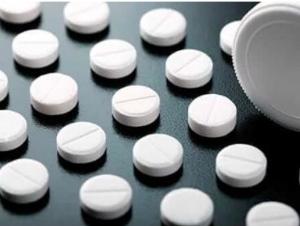 Opioids are a class of drugs that are generally used as pain-killing medications but are also used for recreational drug use.

Examples include morphine, codeine, oxycodone, hydrocodone, heroin, and fentanyl. Different preparations of opioids can be ingested, injected, transdermal or inhaled.

Opioid overdose is a common and important type of poisoning in the community. Overdose can lead to unconsciousness, slowing or stopping of breathing, and can potentially cause cardiac arrest.

A first aider needs to be aware that there is a wide range of signs and symptoms that can occur when a person overdoses, and that every person responds differently.

Signs and symptoms depend on a variety of factors including: 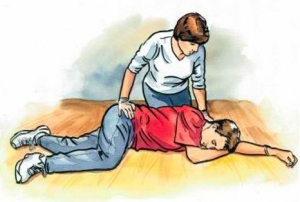 If an Intoxicated/Drugged Casualty Becomes Unconscious

A Poison is any substance that causes injury, illness or death. In terms of risk, it is estimated that up to 80% of all poisonings occur at home, particularly in the kitchen or bathroom. Hence the old saying ‘precaution is better than cure is very relevant. 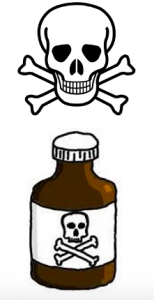 These can be very variable, as they depend on the nature of the poison and the amount consumed.

You will need to:

Capsicum spray is an extract of hot peppers consisting of capsaicin and derivatives. It is a lachrymatory agent, meaning that it is designed to irritate the eyes to cause tears and pain. It acts within seconds of being sprayed in a person’s face causing stinging, tearing and blepharospasm (uncontrolled muscle spasm), causing the eyes to shut.

It also has an effect on the respiratory system, causing broncho-constriction and coughing as well as mucous secretion, shortness of breath and laryngeal paralysis (causing inability to speak). The effects can last for up to 30 to 40 minutes. 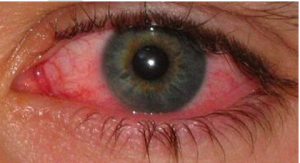