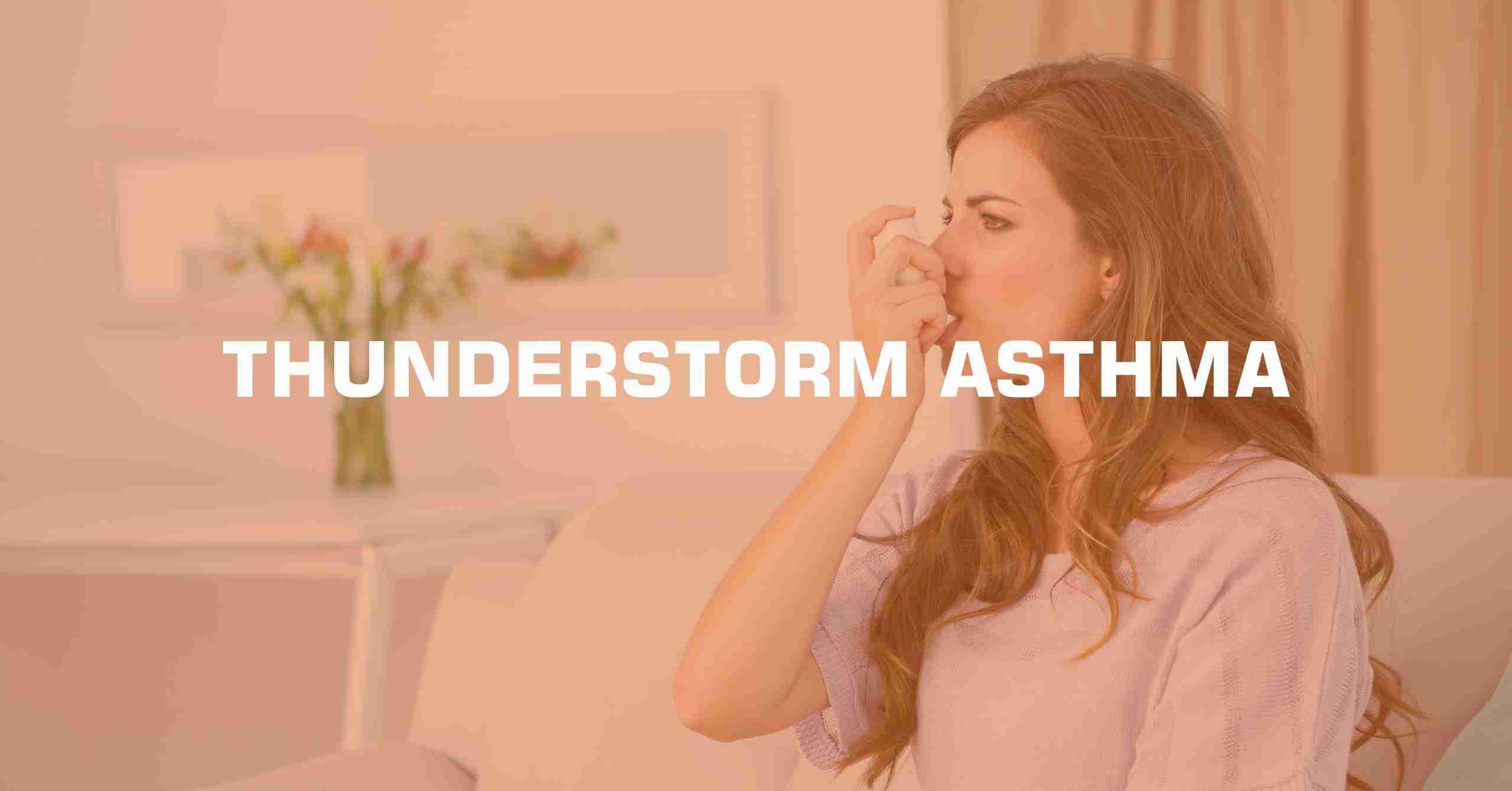 Thunderstorm asthma came into prominence last year as 9 people died and others developed signs and symptoms of moderate to severe asthma.  Asthma is a long-term inflammatory condition where the airways become irritated by a trigger leading to difficulty breathing, coughing, and other signs of discomfort including chest tightness. Not all storms in the ‘pollen season’ will cause the specific thunderstorm that occurred last year. Last year, several meteorological events occurred including a high pollen count, high winds and a storm where the grass pollens were swept up into the clouds and burst into many smaller particles that could be breathed in deeply causing an asthma episode.

Everyone is at risk of an asthma attack during a thunderstorm asthma attack or episode as many people were diagnosed with asthma during the thunderstorm episode last year.  However, those at highest risk are asthmatics, those with hay fever (especially seasonal hay fever), and those with allergies to grass pollens.

The government and other organisations have developed warning devices based on high pollen counts and have been promoting thunderstorm asthma as being a potential trigger of a severe asthma attack.

Important warning devices or source of information include:

Important strategies to minimise the effects of thunderstorm asthma include following your asthma medical action plan, checking the pollen counts and other signs of a thunderstorm asthma attack, closing windows and doors and avoiding the external environment during a storm, carrying and using medication and a spacer correctly (this also includes preventer and combination medications), understanding signs and symptoms of a moderate and severe asthma attack, and understanding the basic treatment for an asthma episode.

When in any doubt, follow the 4×4×4 rule.  Give 4 separate puffs of reliever medication in a seated upright position, shake the puffer before each puff, and ensure 4 breaths between each puff, every four minutes. If the attack is extremely severe or there is no improvement in the next few minutes, ring 000. Signs of a severe attack include severe difficulty breathing, not able say more than one or two words at a time, pale and sweaty skin, bluish face and lips, and the medication is not working and/or the condition is deteriorating quickly.

Part of a first aid providers’ role is to educate people and help direct them to appropriate sources of information especially their local doctor. 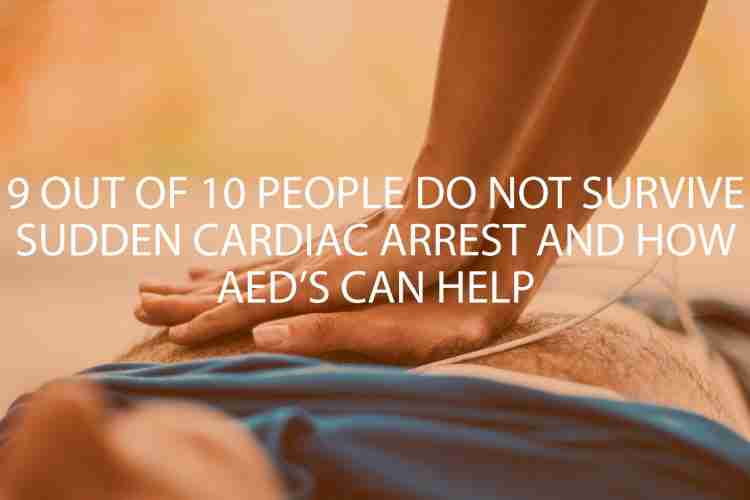 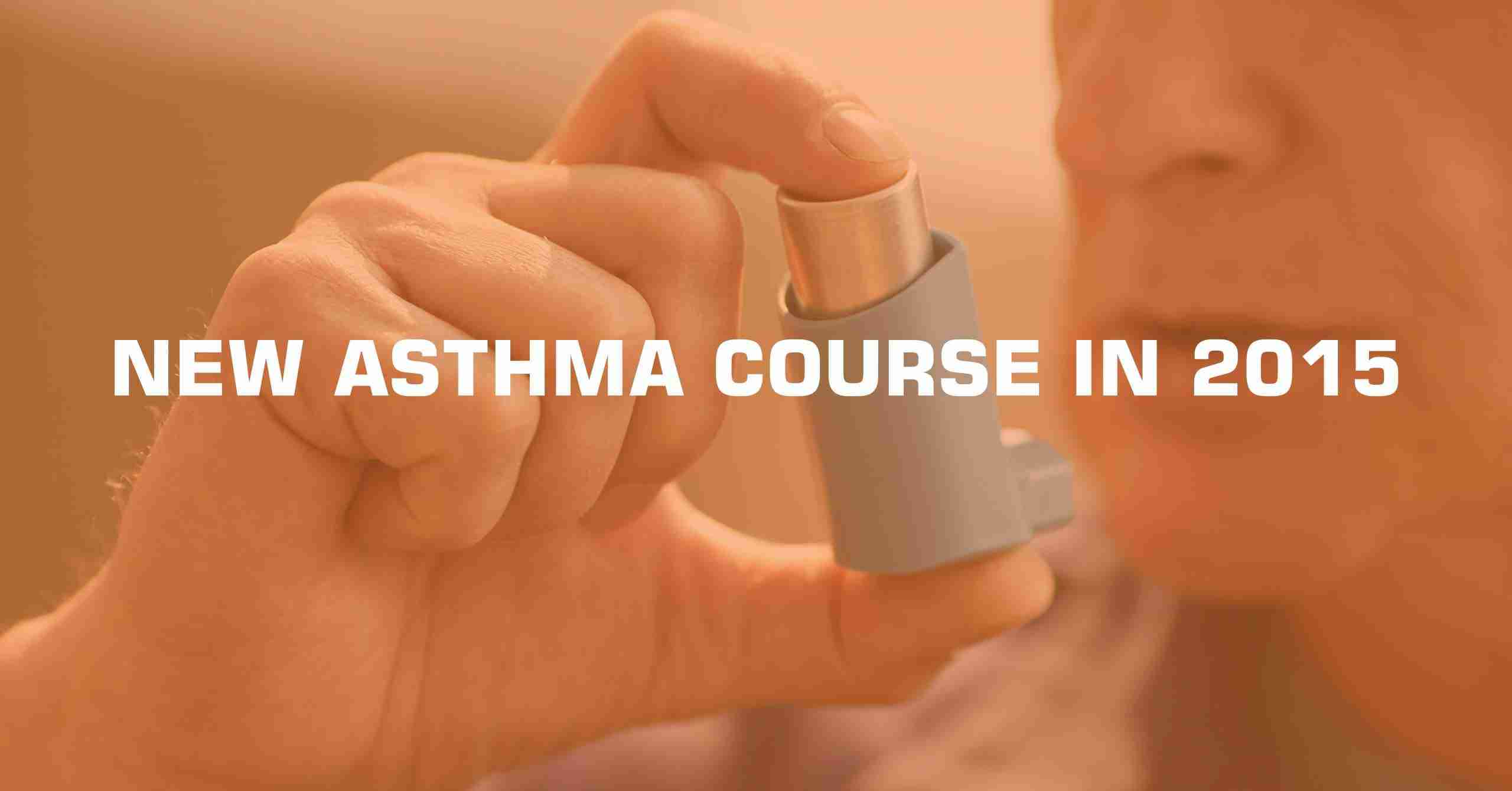