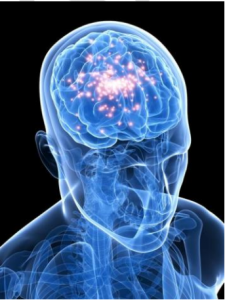 A seizure is a sudden interruption to the brain’s normal function when an abnormal level of the electrical activity of the neurons takes place.

Epilepsy is the term given to describe a condition where someone is predisposed to recurrent, unprovoked seizures. However, anyone can have a seizure given the circumstances, not just people with epilepsy.

consciousness, their body stiffens and their limbs jerk. These seizures generally last up to three minutes.

Causes of Seizures other than Epilepsy: 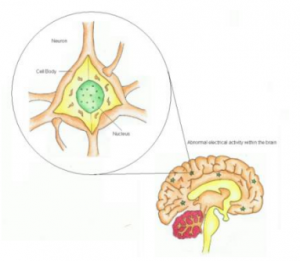 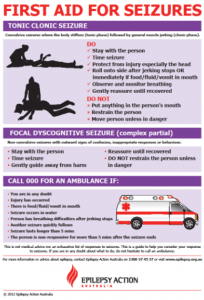 🗵 Do not put anything into their mouth

🗵 Do not restrain the casualty

🗵 Do not move the casualty unless they are in danger 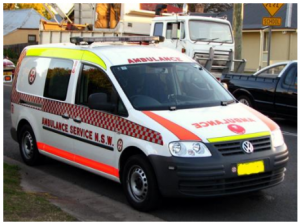 You need to seek medical assistance (Call 000) if: 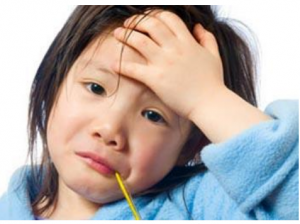 A high fever in a child may trigger a convulsion/seizure known as a febrile convulsion. This may occur in children aged from six months to five years. The convulsion can last a few seconds or
up to 15 minutes and is often followed by a brief period of drowsiness.

✓ Most Important is to stay calm and remain with the child
✓ Look at the time to see how long the seizure lasts for
✓ Lay the child onto a soft surface or the floor with a blanket underneath
✓ Remove any object which could injure the child
✓ Move the child only if they are in a dangerous location
✓ Loosen tight clothing and if possible, remove or open clothes from the waist up

Once convulsion has stopped: